"Come to Europe! It's full of history." What this really means is that Europe is full of old things supposed ipso facto to exude importance. This is analogous to an old person insisting on their right to teach history by virtue of being older than most people. Old stuff can, of course, be very interesting, but this happens only when it's hammered into meaningful shape by someone who knows something about it.

So with this in mind, here are eight thoroughly uninteresting places you shouldn't bother visiting in Eastern and Central Europe. Uninteresting not because of something lacking in themselves (not usually at least) but because no one has bothered to make them interesting. 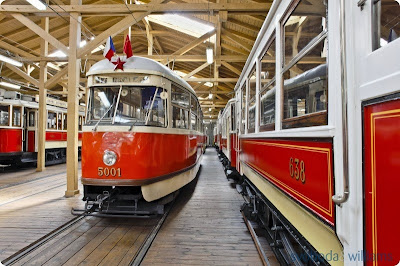 "Oddly pedestrian," was my (unfairly ignored) quip. A run through tram history is only ever going to command a niche audience, but I'm - potentially at least - among that number and was still left wanting. A dull shed of 120 years' worth of old trams, it's literally made for tram-spotters. Unfortunately the most recent 20 have been left off (because, I suppose, they're still being used). 1990 appears to have marked the point at which tram evolution sped up, so almost all the exhibits are very similar. The inspection of very minor differences this entails is what I imagine watching evolution in real time would be like: that is, a kind of cosmic paint-drying process.
http://www.dpp.cz/en/urban-mass-transit-museum/ 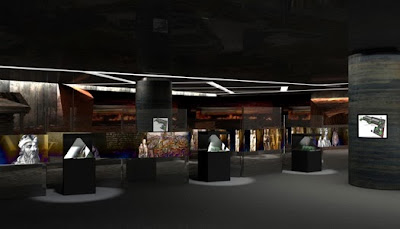 A big budget spectacular (holographs projected onto curtains of mist!) which fails to hide the fact you're really just walking around some old foundations. Unlike other entries in this post, it's essentially dull, not just dull in execution, and the show-off designers know it. Full of reams of incomprehensible statistics about column widths and periodical fires, no amount of interactivity can rescue it. The original investors wanted to open a subterranean mall, which would at least have served a penetrable function.
http://www.mhk.pl/ 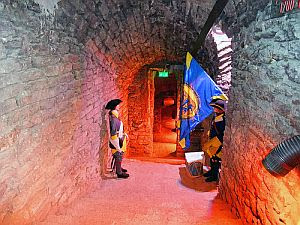 A short film (confusingly fronted by a friendly cartoon worm) whizzes through all of Estonia's history, then a stentorian, glazed-eyed guide marches you below ground where you take a "train to the future" (essentially a Stannah stair-lift placed horizontally down a narrow, unadorned tunnel). The train was broken when we went, so we looked at it and then walked. At the end of the tunnel was a TV showing possible futures of Tallinn. Then we walked back, listening as the tour guide vented her frustrations at the city's homeless (selfish enough to take up residence in the tunnels in winter). Next we were shown some dressed up shop dummies in various states of medieval contortion and finally kicked into the mid-day sun, blinking dizzily.
http://linnamuuseum.ee/kok/en/ 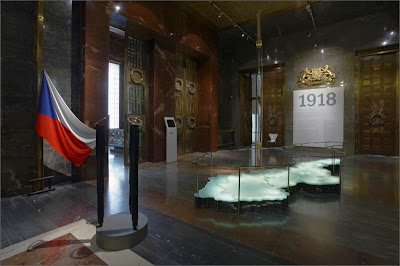 Vitkov is home to a glowering Jan Zizka, eyeing up the city below him from horseback. But the museum in the building behind him lacks any of his stern atmospherics. Another confusion of showy exhibits, garbled translations and lack of direction, there's some great stuff hidden in here. The problem is, with its jumping from one point in historical time to another, its lack of decent writing, and its strange pacing, it manages to make modern Czech history at once boring and dispiriting. Then it starts on about sports uniforms. Thoroughly unenlightening despite the spectacle.
http://www.nm.cz/Hlavni-strana/Visit-Us/National-Memorial-on-the-Vitkov-Hill.html 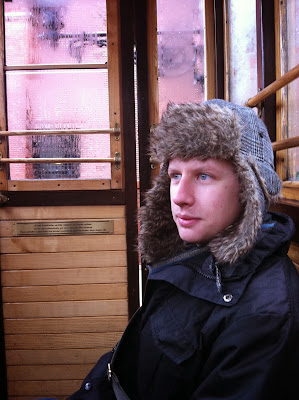 5. Funicular Railway, Budapest
Ok, it might seem churlish to get angry with transport (twice), but this is appallingly dull. You can't really see out of it, it doesn't go very high or fast, and it costs a lot of money. The fact you're riding something old adds nothing to the experience, and certainly the terrifying staff won't make things better. Save the money and go on Budapest's much more entertaining Metro Line 1 - the second oldest in the world, complete with little tiny trains and platforms that look like some Georgian nostalgist's living room. Excellent.
http://visitbudapest.travel/activities/fun-things-to-do/castle-hill-funicular/ 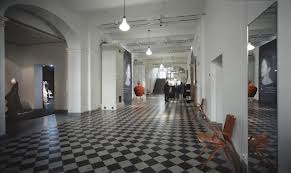 By no stretch is this either eastern or central, but it is boring. Like everything else in Scandinavia it's very cool and not at all hateable. In fact, I really wanted to enjoy it. But there's just so much of it. This is a real case of quantity over quality. Eventually the comparative novelty of seeing different types of the same thing (scissors with square handles; scissors with round handles, and so on) wears off and you start to feel like you're just wandering around a warehouse.
http://www.designmuseum.fi/en/ 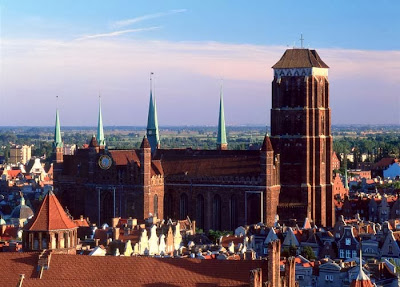 7. The Biggest Church in Gdansk

Once the biggest Lutheran church in the world, it's spacious enough for 25,000 worshippers to fit in. Pews aside, there's not really much there, however. It's capacious and echoey, but with its white-washed walls it feels more like a badly painted waiting room than a site of God's magnificence. It's also completely open, meaning there's no point walking around it because you can see it all from the entrance. Where's the Mystery in that? 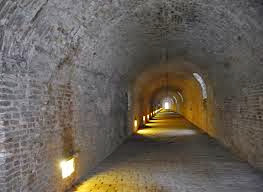 Finally, Brno. Not a city known for its abundance of charm, this is the literal pinnacle of its mediocrity. In the heart of the hilltop castle Spilberk, this museum promises a re-creation of daily life in the underground warren of tunnels (again!) that once made up the local prison. Except here the typical badly posed shop dummies in silly wigs are decidedly thin on the ground. In their place is - well, nothing actually. An occasional plaque bearing a number guides your feet. Apart from that you are left in semi-darkness pondering blank grey walls and your own existential pointlessness. No info cards, no real clue as to what went on, no pictures, just the sound of your own foot-steps in the dimming twilight.
http://www.spilberk.cz/old/eng/other/kasematy.html 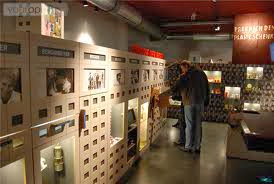 Good exhibits, proper lighting, a sense of historical place and time, and a prodding sense of humour, combine to genuinely illuminating effect. I left not only knowing more, but also entertained and a tiny bit baffled. Which is exactly how a tourist attraction should leave you.
http://www.ddr-museum.de/en 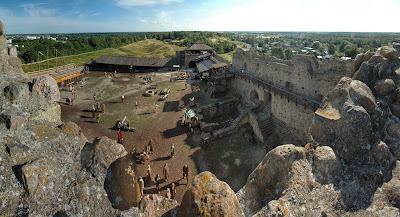 You'll almost certainly never go there (it's in a provincial Estonian town with all the tourist pull of Gillingham), but it is a very good day out. No convincing sense of history or research (budget limitations probably pertain here), but it does make the most of its limitations. People bound about on horses, there's a re-creation of a medieval red light district, and a haunted chamber in which a grizzly old man assaults you in bad German. Great fun.
http://www.rakverelinnus.ee/en
Posted by Adam Blanden at 09:17